Today, Constable Stanley came back for a surprise visit to answer our questions we had!!!

How many police officers go out in a day?

For the Huron County Detachment, it could range from 10-12 officers. Some days it could be less if some are out to do training.

What if I know the person who is trying to sneak into my house?

That is called a break and enter, so what you need to do, tell mom and dad for sure. Second thing you need to do, if you are home without your parents but with a sitter, and someone is trying to do something that is scary, call 911 for emergencies.

Have you ever used a tazer?

Not yet. I have only done that in training. Some other officers have had to.

Have you ever used your gun?

I have only used it in training. And the only other time I have used it to humanely put an animal down that is suffering on the side of the road.

Have you ever used the radio?

All the time, as this is how officers communicate with his fellow police officers and how he gets told to go out to calls. They have a special language. Each letter of the alphabet has a word associated with it.

Have you ever used pepper spray?

Yes, only once and many times in training.

How do you use your handcuffs?

There is special training for that. They are used for arresting someone for their safety and the officers safety. When handcuffs are on, they are behind their back and restricts their freedom. Leg shackles go on their legs. When we take them off, there is a handcuff key.

Have you ever put someone in jail?

Yes, police officers have to arrest people and they go to the holding cells that is behind bars. The holding cell is 24 hours. It is up to the judge to see if they go to jail or not as a punishment.

How many people are in jail right now in Ontario?

I don’t have the exact number but it would be in the thousands.

How do you use the sirens on your police car? Can you change the volume of the sirens?

I can’t change the volume but there is a button to press. There are four sirens to pick from. They are to notify others that are using the road. To go around them safely.

How do you use the lights on top of your car? Are your lights red, blue, and white? How bright can the lights get?

The lights are LED lights and are just changed in the last few years. We can’t change the brightness and seem brighter at night time. The colours are red and blue. On a police car, you can see them from any angle. When it is snowing or really foggy, we have the siren because it is hard to see the lights at night.

When can you drive faster than the speed limit?

Do you have phones?

A phone is issued to him but some carry their own personal phone.

Can you go through a red light?

Only if you stop and check to see if it is safe to cross and only at an emergency.

Are you allowed to crash the car if they don’t pull over?

In some situations, yes, but has to be very serious and needs to be putting others in harms way. We will force a vehicle off the road, but only in very serious situations and only as a last resort.

Have you ever crashed your car?

Yes, someone hit my from behind. I was at the side of the road and it was icy and the other driver lost control. No one was hurt. But the car was totalled.

Have you ever put on your siren and the bad guy heard it and they drive away?

Yes, that has happened. That is called a police pursuit or a police chase.

One thought on “Constable Stanley Came to Visit!!” 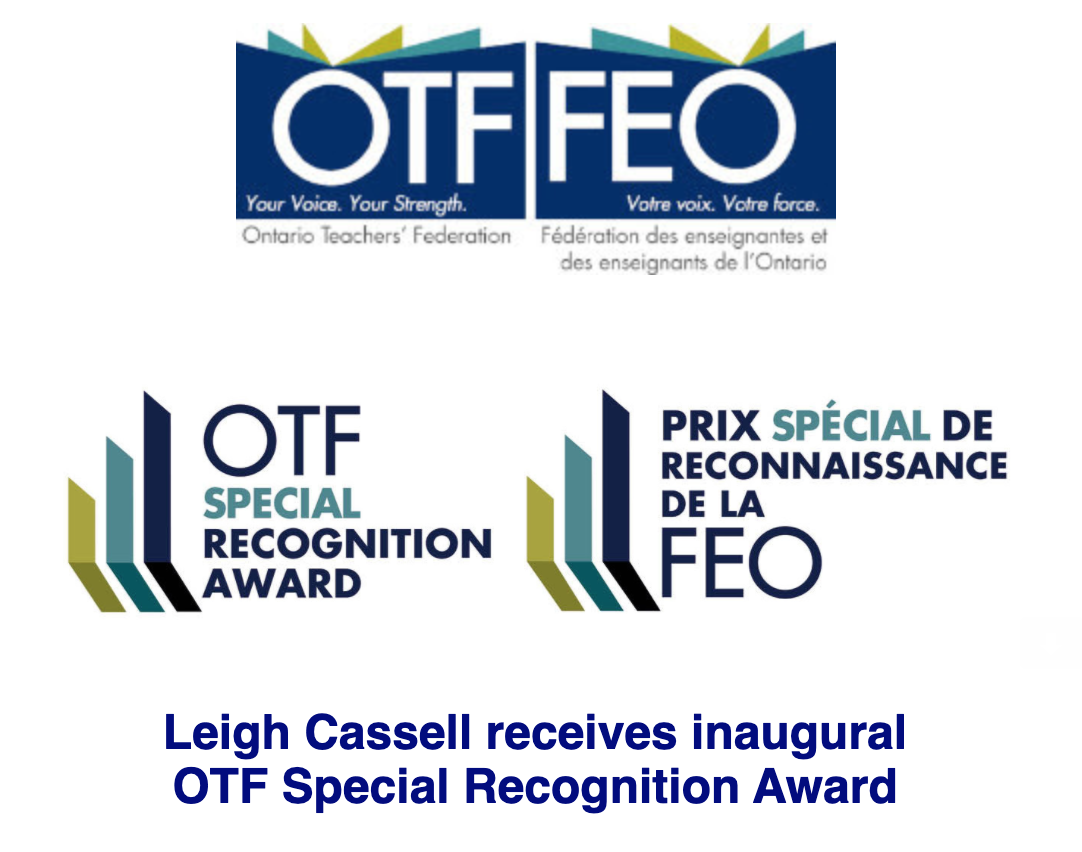 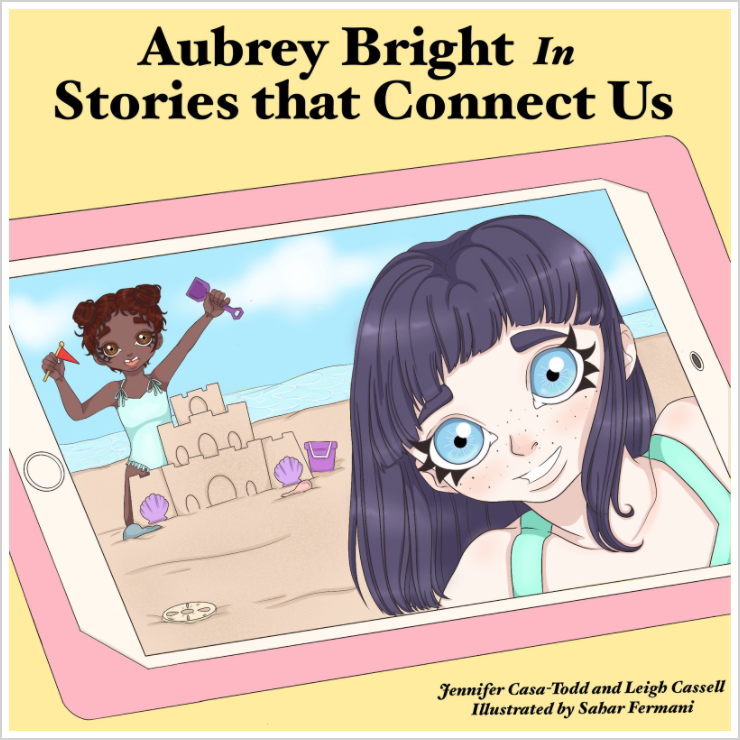